Breakfast food is the combination of two word BREAK and FAST. The Fast is the time 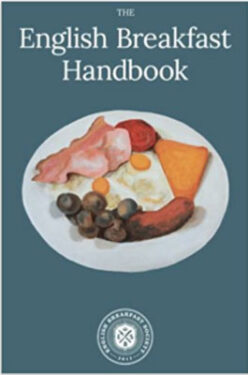 you are asleep at night and the first food you eat in the morning Breaks the short break you had not eating.

My childhood was during the second world war so with rationing we were always ready for something to eat.

Fortunately my mother had at the bottom of the garden some chickens and so eggs were not a problem Actually an asset as she always had eggs to spare an neighbours were alway glad to purchase some from her.

I am going to explain to you the variety of breakfasts we enjoyed during the at period.

This was to use up any stale bread we had, bread in that period was difficult to keep 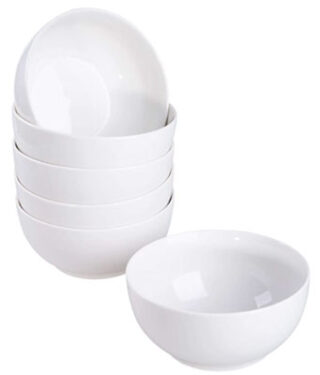 fresh as refrigerators were only for the very well off.

The stale bread was broken up into small pieces and sprinkled with sugar. The milk is heated not too hot so that children could eat the mixture without danger of scolding.

My brother and I used to think it was very good and always ate all, sometimes wishing there was more. But of course it was the last of the bread.

There was an array of cereals in the 1940’s, such as Force wheat flakes, Kellogg’s corn 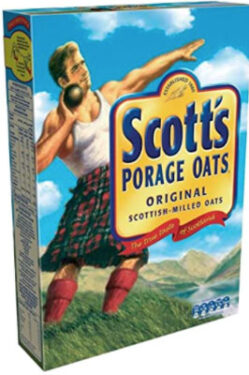 flakes and Porridge oats to name the best known.

The only one to be prepared by adding water or milk and some sugar or sweetener and heated until the mixture coagulated into a warm eatable mixture. The resulting mixture is served and to add more flavour seasonal fruit, such as blackberries, raspberries, black and red currents could be added. Porridge was considered a Scottish product and they only used water and salt in their preparation. They considered us Sassonnacks not hardy like the Scots

The other straight from the packed only require cold or warm  milk to be add.  As with the porridge fresh seasonal fruit can be added to give extra taste.

the eggs were not hard boiled.

The reason for this a slice of toast was sliced into strips, these were called soldiers, for us to dip into the liquid egg yokes. We consider it great fun, and competition between us boys to see who could eat the most egg covered soldiers. 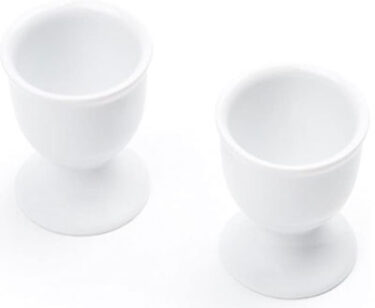 I have stopped eating bread but my present wife likes to dip toasted bread slices into the egg. 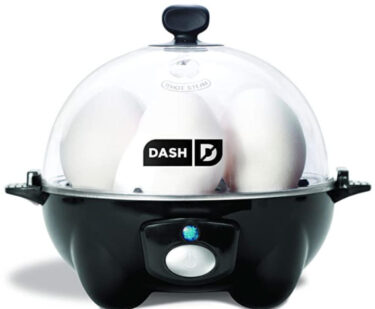 In the present day it is less guess work in producing soft boiled eggs by cooking with a modern egg steamer.

When tins of baked beans in tomato sauce became easy to obtain, this was an 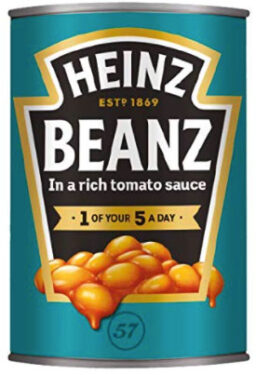 The tomato sauce could easily burn if using a high heat, so mum always add a little water to lessen the problem.

If there was some bits of cheese going dry that was added to the beans as well to give an extra flavour.

In the now modern time the use if the micro-oven takes the burning of the sauce out of the equation. Also beans on toast has become a quick and easy meal for nay time of the day for a lot of families.

This a good breakfast food tradition on Sunday to have a full English Breakfast. This

consisted of the following:

These were the main constituants but depending on availability and how hungry the breakfast person.

My brother and I were always hungry during this period. We had a garden so when fruit was in season we could keep the pangs of hunger away eating apples and the fruit available.

Our mother had to struggle without a husband as he was in the Royal Navy on submarine service.

I can only remember seeing him twice before he was reported missing declared dead in 1942.

There was no knowledge of where the submarine was at that time. Then about 4-5 years ago some Italian divers in special equipment located a submarine near Sardinia. They had special diving equipment as the Submarine was 100 metres down.

At first with no identification on the Submarine but was subsequently identified by the two chairs attached to it. There are underwater photo shots of the Submarine:

Lost WWII Submarine HMS P311 Found With 71 Bodies On Board

So all these intervening years I have ha no idea where my father was killed and because of the depth unable to visit his resting place. 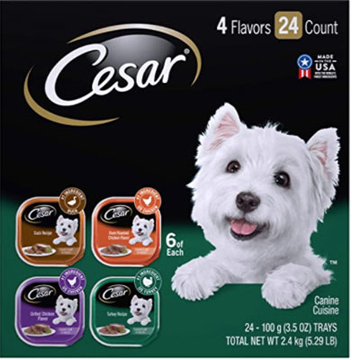 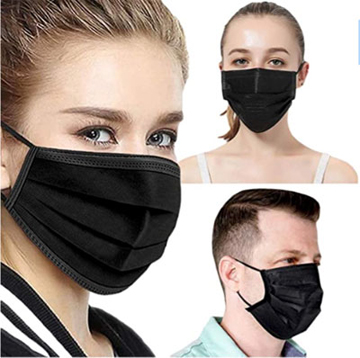 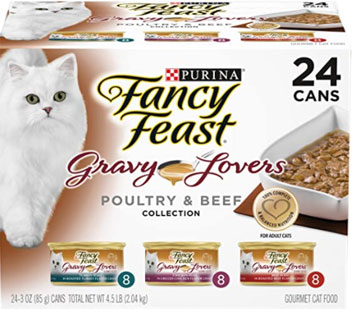