When purchasing games it is necessary to be sure you are 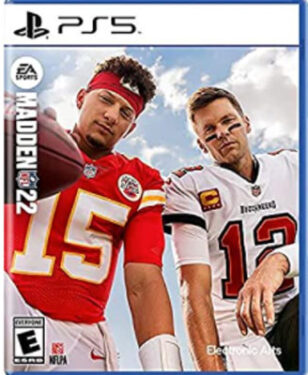 buying for the right platform that is why we have listed these which work on Play Station 5. That way if you are purchasing as a present you must know the platform the recipient is using. Some games can play on several types of machines, but know the correct one to be sure.

The five listed here are the ones that are very popular, but not for everyone, but there will be one that will appeal. 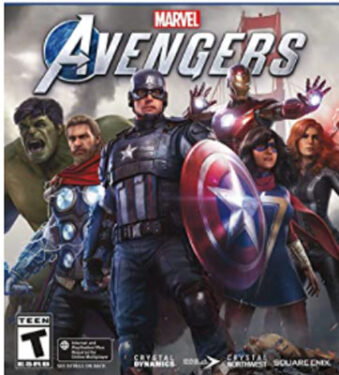 Assemble up to 4 players on line to unlock the skills to produce an ideal version of Marvel Avengers.

They have a new headquarters in San Francisco.

A catastrophic devastating accident is blamed on the Avengers.

This causes the Avengers to disband for five years. Thus the world is in serious danger.

A determined woman called kamala determined to reunite and rebuild the Avengers to combat the force called Aim.

So it is up toy to build the team up to the force that can combat the unchecked power of Aim.

Discover a new frontier and explore the far future of 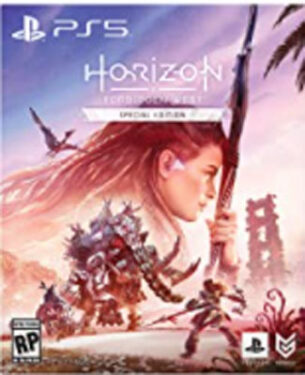 America and the dangers that lie within it.

Aloy is your heroine saving  Humanity from extinction in the new lands she has crossed over into.

Has to find ways to overcome new large dangerous machines,

New tribes and a blight that appears unstoppable with the remnants of scattered bodies,

There are secrets need to be uncovered, they are the threats that are destroying earth. They must be neutralised to restore the balance and order of the world.

It is you controlling Aloy to make the changes that will save this new world.

Miles Morales has the unique bio-electric venom that 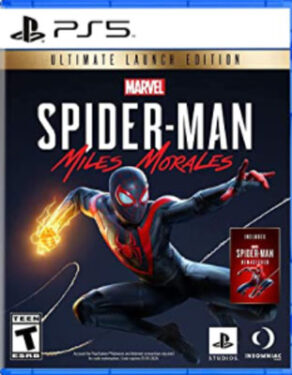 gives him unprecedented powers to camouflage power with skills and gadgets.

To perform fetes that out manoeuvre his adversaries.

With New York in the grip of an energy corporation employing a high tech criminal army.

Miles is embroiled into discovering who he can trust in fighting the corporation.

With the mantle of Spider Man and all its super powers and gadgets the task is not a simple one.

It’s up to you the player to use his resources to beat the opposition. 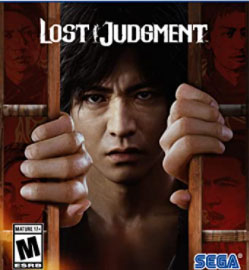 and defended by Saori Shirosaki.

He uses martial arts and a series of detective  tricks to defend the accused.

A detective Takayuki Yagami is engaged to investigate the ensuing crimes.

More victims discovered Yagami delves further to uncover the truth and faces the problem. Enact justice or defend the law.

Using the stances of Tiger, Crane and Snake a style that can use the opponent’s energy to return strikes back to them.

Yagami has a store of gadgets to trick, track and infiltrate suspects.

To pursue the truth as you take on new case in Japan’s cities.

the game interesting and realistic.

To enable to share progress and player class in the teams.

At half time to adjust Superstar XFactors.

A weekly strategy to unify progress of the teams.

Gain rep with gameplay to level up the team Superstar Factor.

Mange the team’s chemistries to build a NFL Dynasty as a player/coach. To win the ultimate goal, Super Bowl.

Manage the coaching staff, give out points to upgrade your coaching team’s specialising talent.

To regulate the teams practice to counter your opponents strengths and strategies. So that you are ready for all eventualities.

It is possible to customise your player’s ratings and body type.

With all the attributes available you team should be a difficult team to beat.

With games it is impossible to select one to recommend as the best as everyone would always have their own reason for selecting the one to be top. Good luck in playing.